Everything is built on soil; the food we eat, the air we breathe, the water we drink, and the clothing we wear on our backs. Interactions in the soil between components like microbes, insects, water, plant roots, soil organic matter, minerals, and air make it more than just filth we scrape off our boots. Because of all of these interactions, soil has the ability to mitigate for or to contribute to  global climate change--which makes it so fascinating to study.

Soil has the potential to store three times more carbon than the atmosphere. However, more than half of the stored soil organic carbon (SOC) has been lost in the last century due to soil disturbance. Understanding the factors that regulate SOC loss can help predict ecosystem responses to climate change.

Soil organic carbon is composed of an array of C compounds that are in varying states of decomposition. Measurement of sensitive fractions of SOC like particulate organic carbon (POC) and potentially mineralizeable carbon (PMC) can help scientists understand changes in total SOC, which is less responsive to changes in management practices.

What did I do as a REACCH summer intern?

As a REACCH summer research intern, I studied SOC for nine weeks at theColumbia Basin Agricultural Research Center (CBARC) in beautiful Pendleton, Oregon. There, I endeavored to determine how SOC pools change with tillage and soil fertility management practices in wheat-fallow cropping systems, which are prevalent in the Pacific Northwest.

I measured POC and PMC, in the winter wheat-summer fallow tillage fertility long term (TF-LT) plots at CBARC.  These plots were tilled with a moldboard plow, a subsurface sweep and an offset disc consistently since 1940. Plow leaves no surface residue and inverts the soil, disc leaves a moderate amount and mixes the residue with soil, and sweep leaves the most surface residue. Samples were taken from 0-10 cm depth in plots that received either 0 or 80 pounds of nitrogen per acre under each tillage system. 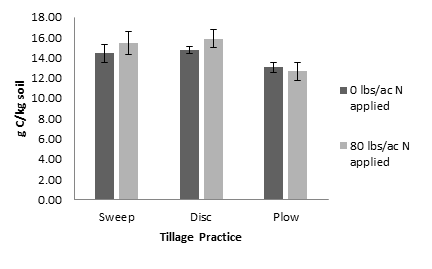 Figure 1. Total carbon was significantly higher with sweep and disc than with plow. 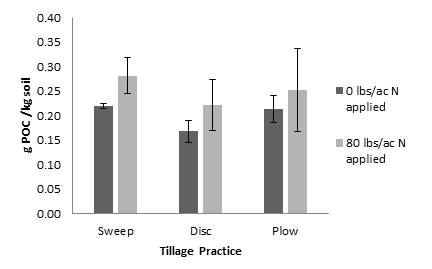 Figure 2. Offset disc lost the most POC in the top 10cm

Approximately 22g soil samples were incubated for ten days to estimate PMC. Samples were placed in 50ml beakers and then in 1L mason jars. Those were stored in a dark cabinet at room temperature. CO2 was extracted using a syringe on day 1, 6, and 10 and measured using a gas chromatograph (GC). Total carbon in these samples was also measured.

We used the total CO2 data collected from the mason jars during the ten day incubation period as a proxy to estimate the amount of PMC in the soil. The first day of incubation had the largest flux of CO2 from the soil and it decreased as the experiment continued.Results. Plow is the most destructive and had the lowest amount of PMC. Grass pasture had about 2.5 times more PMC than the fields tilled with sweep and about 8 times more than plow tillage. Grass pasture still had about double PMC than the plowed fields (Figs. 3, 4). 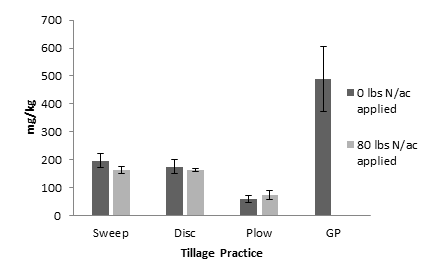 Figure 3. PMC content was the highest in the grass pasture, lowest with plow tillage, and N had little effect on the overall trends. 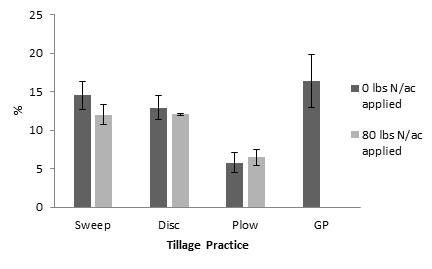 Figure 4.The data was normalized after factoring in the total amount of carbon with the PMC. Plow tillage still had the greatest loss of PMC. Grass pasture still had about double PMC than the plowed fields.

Undisturbed grassland stores the largest amount of SOC and PMC, and would lose the most with soil disturbance. Tillage drives CO2 loss from the soil, and is probably more significant than other types of changes to the natural system. Synthetic N fertilizer has little effect on C retention in wheat-fallow systems because of low biomass production.

Converting from pastureland or no-tillage fields to intensively tilled systems will accelerate SOC loss. However, if we were to convert from plowed cropland to grass pasture, we could potentially store three times more total carbon in the soil than under conventionally tilled wheat-fallow systems. The grass pasture at CBARC, after 83 years without disturbance, is now storing a significant amount of carbon.

More research is needed to better understand the effect climate change is having on soil organic matter. With proper management, soils could reverse effects of global climate change, by serving as a sink rather than a source of carbon.

REACCH Undergraduate Summer Interns come from all over the country to spend 9 weeks with REACCH scientists conducting research, gaining job and graduate school training, and sharing their experiences. These blogs are the culmination of their research experience.